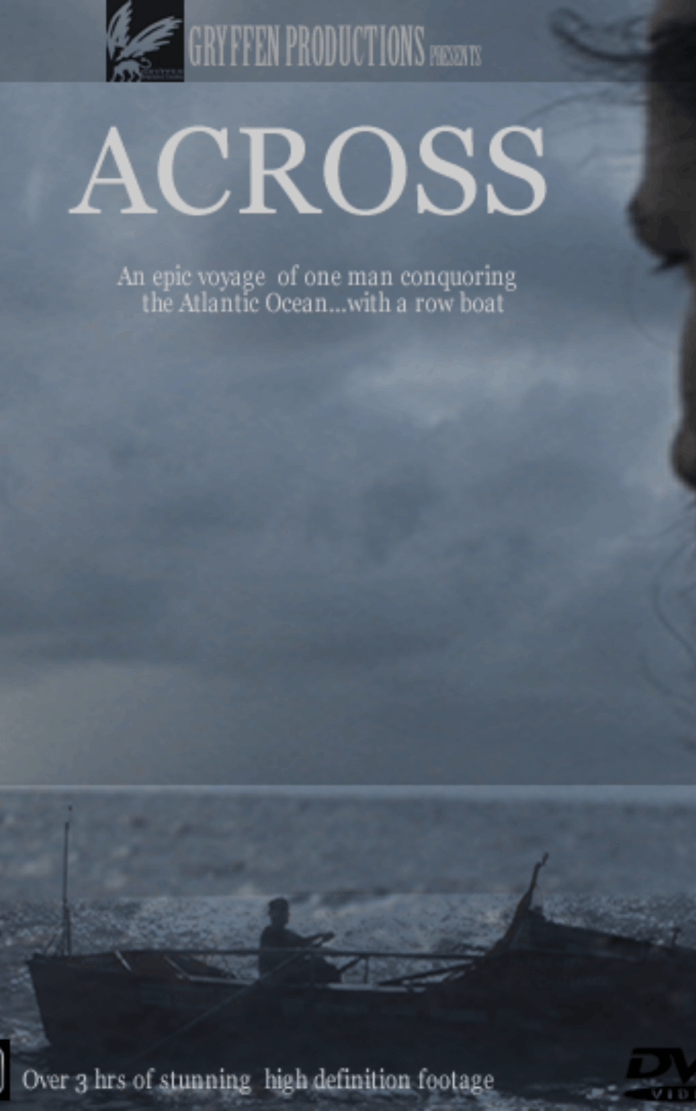 When Bhavik made the life decision to row across the Atlantic alone, from Spain to the Caribbean, he had no idea how it would all end.

ACROSS follows an incredible journey of courage and determination that changes from a goal to reach land to that of survival.

His unbelievable voyage begins with the battle to leave land resulting in 3 failed attempts and 2 years of preparation lost.

Rowing 4,000 miles from Spain to Antigua, Bhavik recounts his epic 106 day journey. A journey that at times, becomes a living hell, stretching his mind to the breaking point as he deals with with gale force conditions, water leaks, a broken rudder, an Atlantic hurricane season, sharks, extreme isolation, sleep deprivation, muscle fatigue, a near collision with tankers, and finally a capsize.

Pushed physically, psychologically and emotionally to the limit, Bhavik survived without food rations for 2 weeks, lost the few clothes he had, hallucinated, wept, fought,grew a beard and nursed blisters while discovering to focus more on the beauty of the ocean and less on the hardship.